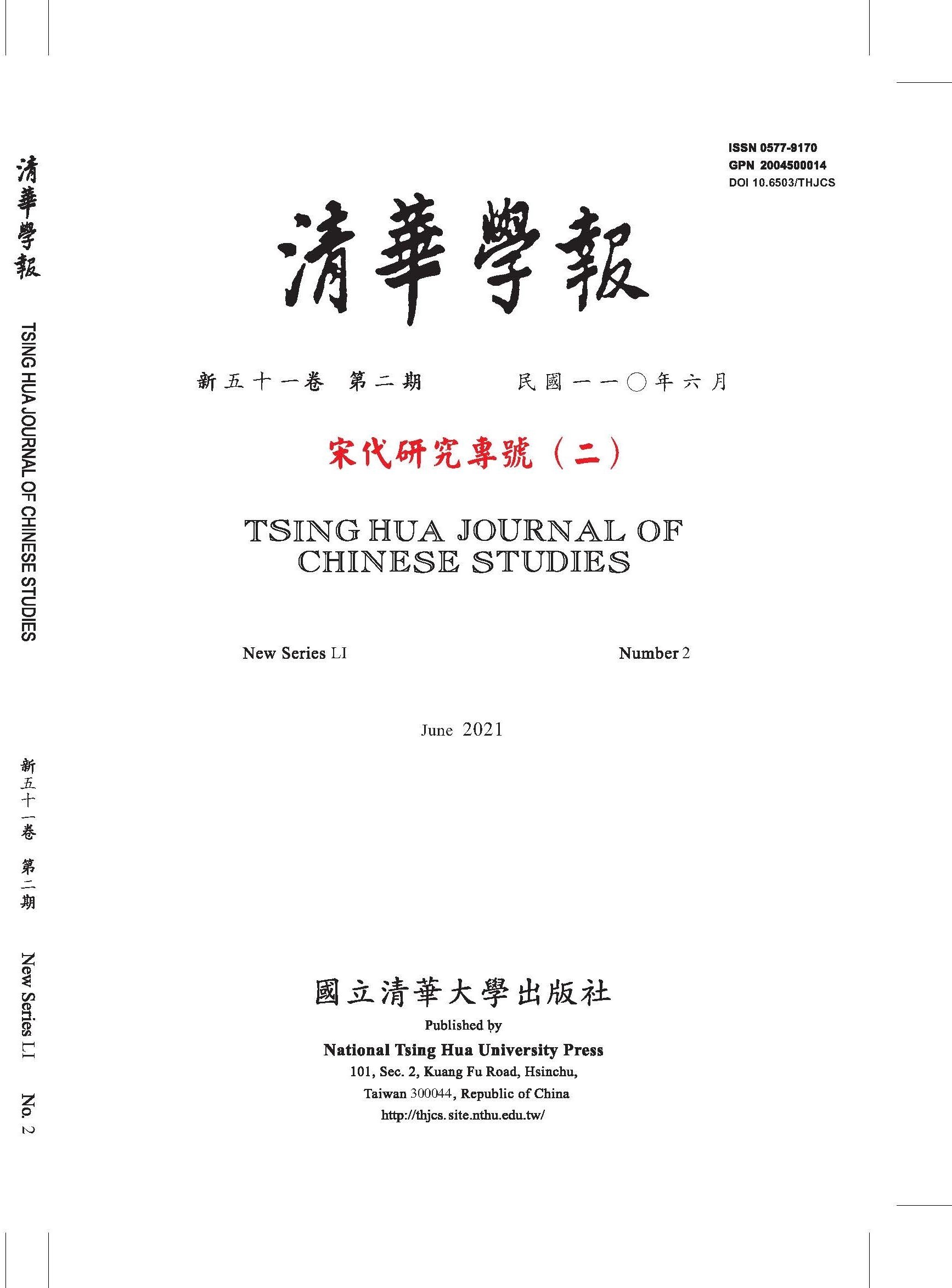 The Tsing Hua Journal of Chinese Studies, founded in 1924, was a scholarly journal affiliated with National Tsing Hua University, when it was still based in mainland China. Originally, the Journal published papers in both natural sciences and humanities, but later it mainly focused on Chinese humanities. It has one of the longest histories of all Sinological journals, now entering its ninth decade of publication.

During the war, the operation of the Journal was temporarily suspended. In 1955, the University established its presence in Taiwan, and the Journal resumed its publication in the following year, releasing a New Series Volume 1, Number 1 in June, 1956, sponsored by Tsing Hua alumni. The editorial office was first located on Chung-hua Road in Taipei city, with a liaison representative for North America in New Haven, Connecticut. The price for each issue was at that time NTD 80 ($2 USD). Since then, the responsibility for editing and publishing the Journal has changed hands several times. In 1987, it was transferred to the College of Humanities and Social Sciences at National Tsing Hua University. In 2002 the task was reassigned to the National Tsing Hua University Press.     The Tsing Hua Journal of Chinese Studies, now an international refereed journal, publishes articles on Chinese literature, history, philosophy, linguistics, religion, and anthropology. It has received several awards and grants from the Ministry of Education and the National Science Council. Manuscript submissions, in either English or Chinese, are most welcome and will be peer reviewed. Please contact us for more details.